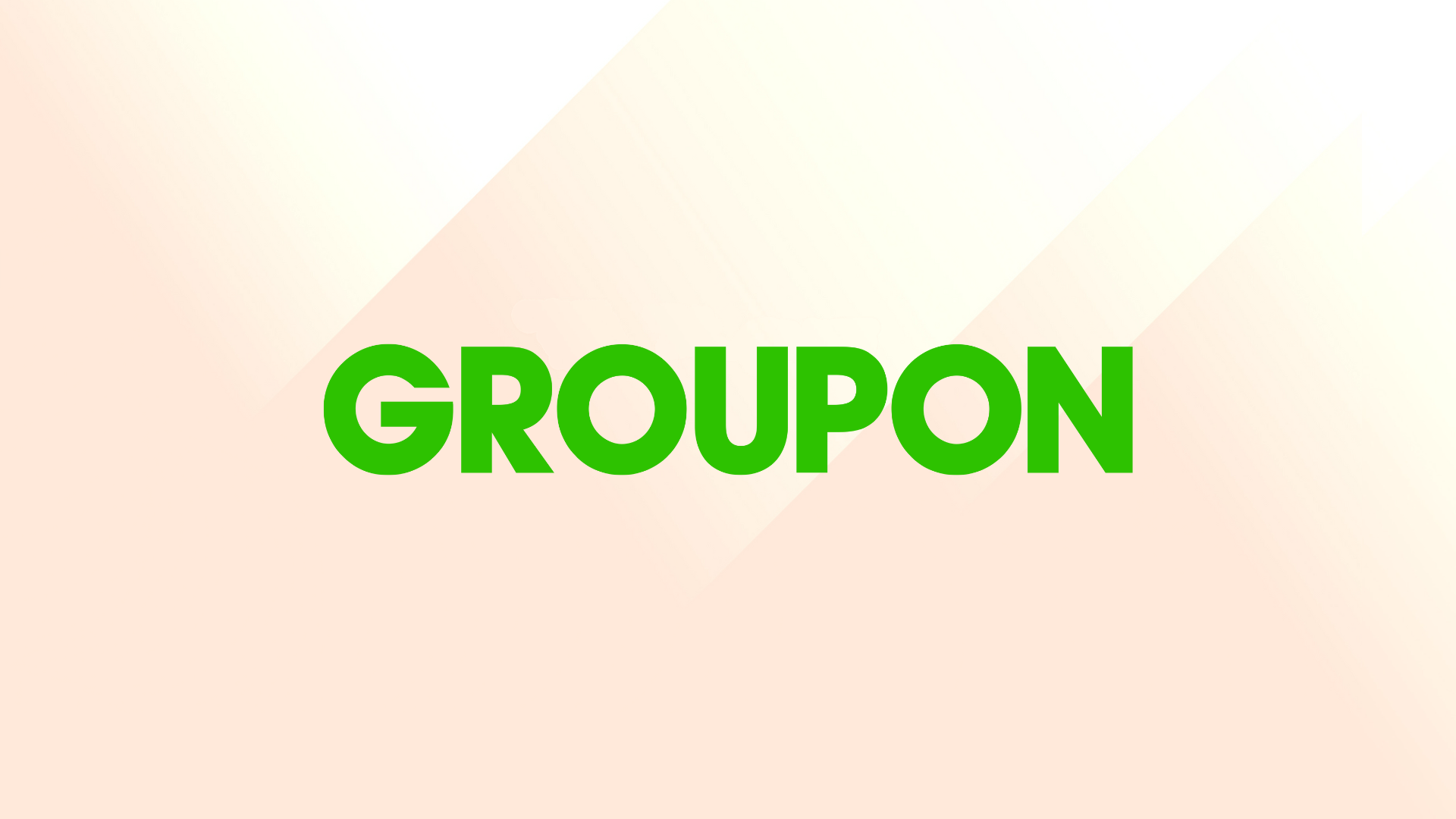 Imagine running Global TA teams with several different roles to fill in multiple markets (including brand new locations), while having to onboard new team members to become flexible and hire for both technical and non-technical roles as well as focusing on time to hire acceleration and increased productivity? This is the challenge faced by Groupon as they look to compete in the increasingly competitive e-commerce domain and attract talent across their offices in the US, EMEA, and APAC.

Groupon is an American global e-commerce platform that connects merchants to consumers by offering goods and services at a discount. It is headquartered in Chicago and has 16 offices worldwide with nearly 3000 employees (as of November 2022).

Talent is critical for their business and scaling the process of hiring across multiple locations and roles is crucial.

Groupon partnered with TA.guru to create Recruiter Playbooks that capture hiring best practices for Groupon for their different roles across locations placing knowledge sharing, collaboration and leveraging data at the center of Groupon’s TA organization, thus improving productivity, reducing time to hire and allowing their TA team to become flexible and adaptable to Grupon’s business needs.

The Software Development Engineering Playbooks, enabled Groupon’s recruiters to become cross-skilled in new roles, technologies and locations. TA teams working across different geographies were empowered to work on each other’s roles, assisting each other in hiring for different locations.

By accessing and sharing these SDE Playbooks, Groupon were able to reduce their Time to Offer by 33%!

Groupon was looking to hire paid Marketing Specialists in Madrid. It was the first time the Dublin TA team was tasked to hire for this role in this new location. TA.guru was able to help by creating a Marketing Specialist Playbook that included suggested profile of hire, market mapping, suggested job description, interview questions as well as the demand and availability of this skill set in this market.

Through this Marketing Playbook, Groupon were able to reduce their Time to Offer for this role by 50%!

A member of Groupon’s TA team was new to tech recruitment. It was important for Groupon that she could quickly take ownership of challenging requisitions in different locations (Eg. Cloud Engineer requisition based in NAMER). With the knowledge available through TA.guru’s Core Knowledge Base and Recruiter Playbooks, she had an immediate impact. She built a robust pipeline and had a list of passive candidates in the process within 2 weeks!

Giving her access to the right knowledge at the right time resulted in a reduction of Time to Productivity of 50%!

“By using TA.guru we have proven that enabling talent teams with knowledge drives productivity and efficiency improvements. As such our goal is to become a knowledge-led TA organization and TA.guru is core to that mission”

Back to Case Studies

Learn how companies are leveraging TA.guru to empower their talent teams. 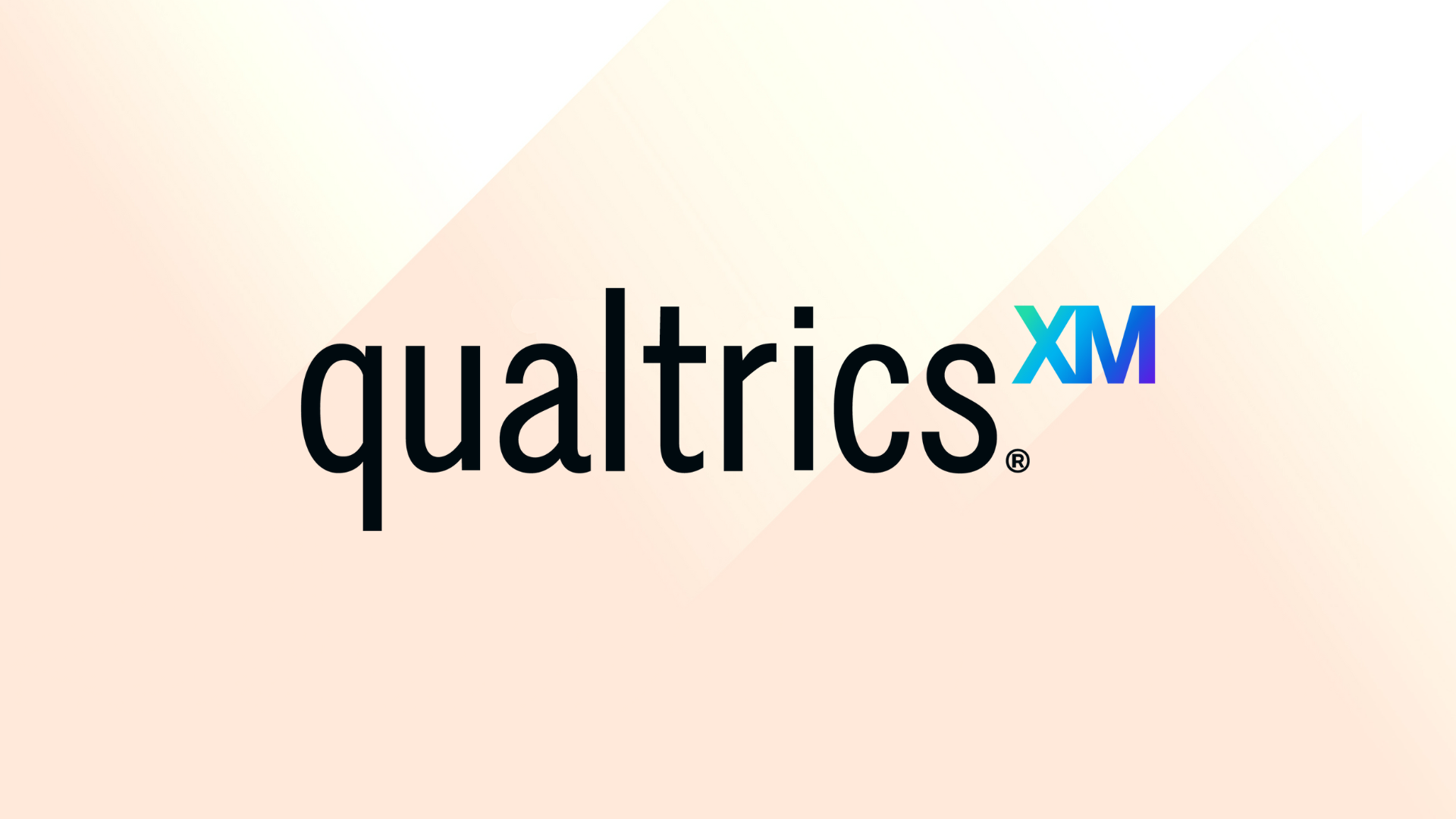 How Qualtrics accelerated their time to hire by 87% with TA.guru’s Recruiter Playbooks. 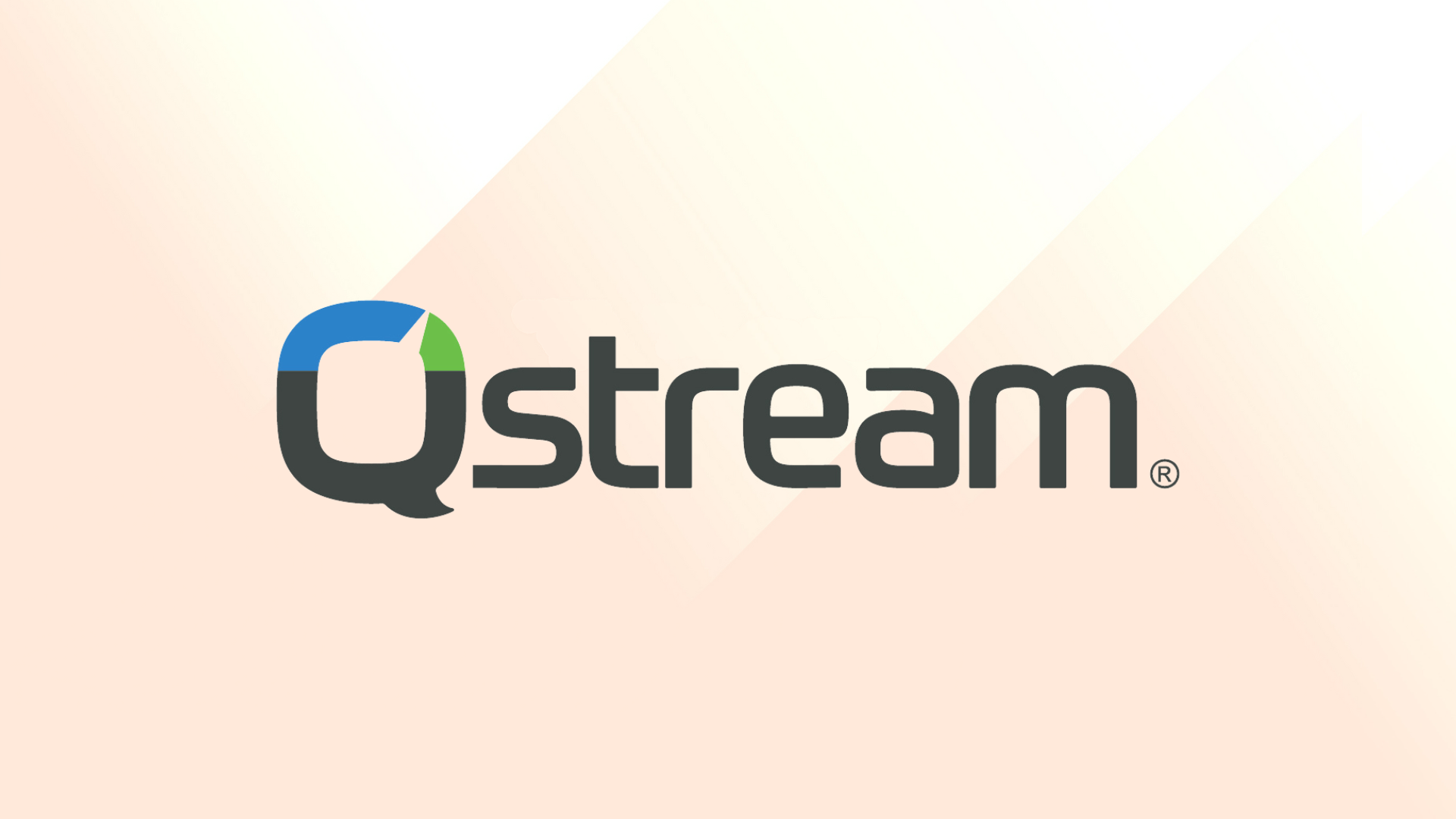 How Qstream reduced their dependency on External Recruitment Agencies taking back control of their Technical Recruiting.

Join the TA.guru community and become a better talent advisor!